The Murder Mile by Lesley McEvoy During their final session, Jo unearthed a chilling alternate personality claiming to be the reincarnation of Jack the Ripper. Shortly after, Martha is murdered. But if 'Jack' is just an invention of Martha's damaged mind, who killed her?When a series of murders copying the Ripper's 'Autumn of Terror' begins, Jo McCready is brought into the police investigation to profile their killer.

But the further she delves into his mind, the deadlier he becomes. And as the anniversary of Jack the Ripper's most gruesome murder looms, is Jo following the clues - or being led into a trap?

r'Not for the faint-hearted.' THE SUN 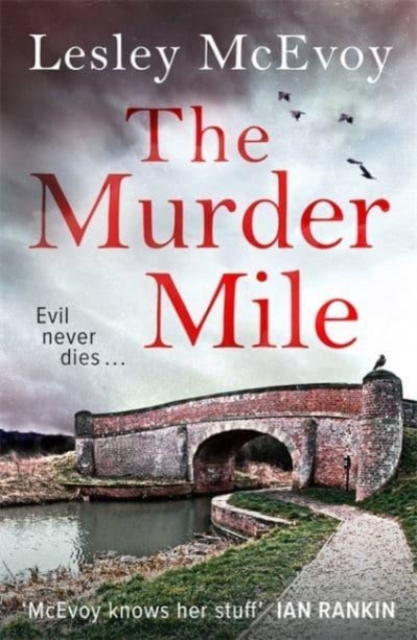