Into The Fire by Rachael Block 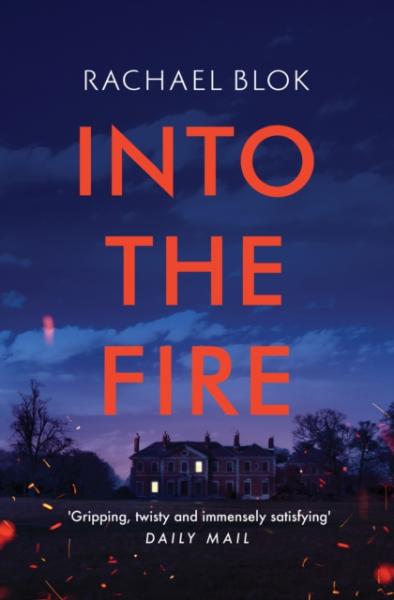 In a crumbling old mansion in the English countryside, eleven people gather, each one famous in their field. They have been invited for a three-day house party, to celebrate the launch of a groundbreaking virtual reality game that promises to unite the worlds of technology, politics and the environment. DCI Marten Jansen has been summoned to join the house party. His instructions are to offer police protection in case of an outside attack. Instead, he finds simmering tensions, long-buried secrets – and a murderer in their midst.

Rachael Blok is a rising star in crime fiction. Her novels blend elements of police procedural and psychological thriller, and she has won critical acclaim for her lyrical prose, ratcheting tensions and atmosphere of foreboding.

Rachael Blok grew up in Durham and studied Literature at Warwick University. She taught English at a London Comprehensive and is now a full-time writer living in Hertfordshire with her husband and children. Her thrillers Under the Ice and The Scorched Earth have been widely acclaimed. Visit rachaelblok.com

"Blok has an elliptical, poetic style that treats the narrative as a broken mirror that dazzles as much as it reveals. The Scorched Earth is a powerful, eventful novel... The dizzying heat comes off the page." The Times on The Scorched Earth 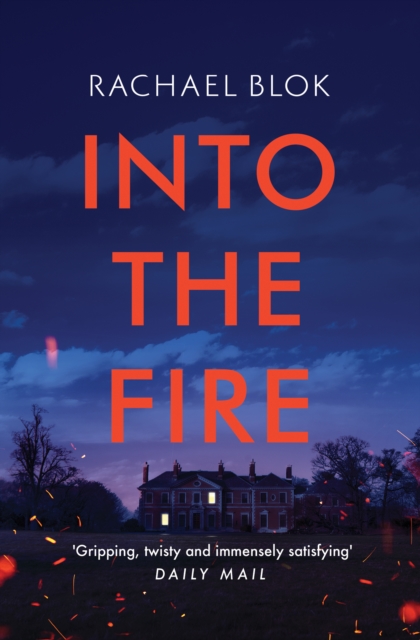