Blotto Twinks and the Maharajah's Jewel by Simon Brett 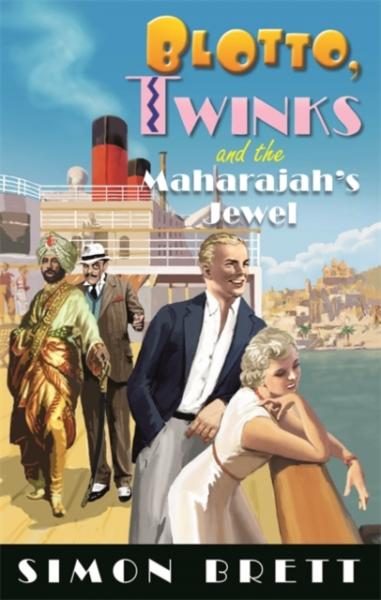 Blotto Twinks and the Maharajah's Jewel by Simon Brett
$16.50

'A new Simon Brett is an event for mystery fans' P. D. James

Anyone for cricket - and a spot of burglary?

An idle conversation on the merits of the glorious game with an old Etonian chum is just the excuse Blotto needs to put himself forward for a cricket tour to foreign climes... and so begins the next adventure for our intrepid duo, where the action takes them to India where, as everyone knows, the finest cricket players hail from - as well as the world's most skilled jewel thieves...

The Dowager Duchess has no problems in letting her two children go to the subcontinent as having her beautiful daughter Twinks married off to a massively rich Maharaja offers the Dowager Duchess the prospect of a permanent solution to the cash-draining maintenance of the Tawcester Towers plumbing.

So Twinks joins Blotto on a steamer bound for India, one that is full of young woman desperate to marry well there - only once having encountered the dashing Blotto, a lot of them fancy the idea of getting married before they reach their destination. And, unbeknownst to the siblings, also on the ship is the international jewel thief Archie Montmorency, passing himself off as one of Blotto's cricketing entourage. His real mission though is to steal the diamond which adorns the turban the Maharajah of Koorbleimee . . .

'One of British crime's most assured craftsmen . . . Crime writing just like in the good old days, and perfect entertainment'Guardian

'Simon Brett writes stunning detective stories. I would recommend them to anyone' Jilly Cooper

SIMON BRETT is the author of over ninety books, many of them crime novels. His humorous writing includes the internation bestsellers How To Be A Little Sod and Summersdale's very successful Baby Tips series. He was educated at Dulwich College and Wadham College, Oxford, where he gained a First Class Honours Degree in English. A former radio and television producer, he has to date written over ninety books. A great many are crime novels, including the Charles Paris, Mrs Pargeter and Fethering series. Simon was Chairman of the Crime Writers Association from 1986 to 1987 and of the Society of Authors from 1995 to 1997. He is President of the Detection Club and was awarded the 2014 CWA Diamond Dagger. He lives near Arundel in West Sussex and is married with three grown-up children and six grandchildren. 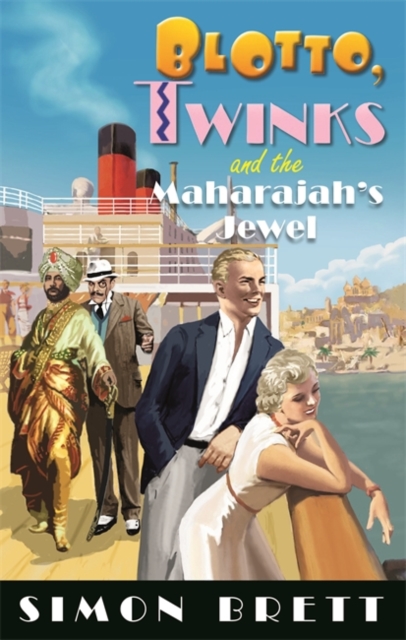